The Myth of Li Galli Islands

Between Capri and Positano there is a small archipelago known as "Li Galli" made up of three islets: Gallo Lungo, Rotonda, and Castelluccia, also called the island of the Brigands. The origin of these three jewels south of the Sorrento Peninsula part of the marine reserve of Punta Campanella is closely linked to the myth of the sirens. In fact, that they are also called Le Sireneuse, enriching the indisputable charm with mystery.

The name Li Galli derives from the figure of the sirens which in Ancient Greece, were not depicted as creatures half woman and half fish, but rather, half-woman and half-bird. According to mythology, on the three islets lived Partenope, Leucosia, and Ligia, the three sirens of the Odyssey who, with their song seduced and bewitched the sailors, to the point of making them lose control of the ships that, inevitably, crashed on the rocks of the islets. According to the myth, only two ships managed to escape the sad fate: that of Ulysses and that of the Argonauts. In Homer's Odyssey, Ulysses really wanted to listen to the song of the sirens and so, on the advice of the sorceress Circe, he had himself tied to the mast of the ship, but only after plugging the ears of his sailors with wax: he could then be entranced by their song while the ship continued its journey undisturbed. The Argonauts, on the other hand, were saved thanks to the skill of Orpheus who began to play the lyre, outclassing the song; the sirens, for the humiliation, threw themselves into the sea and were turned into stones. 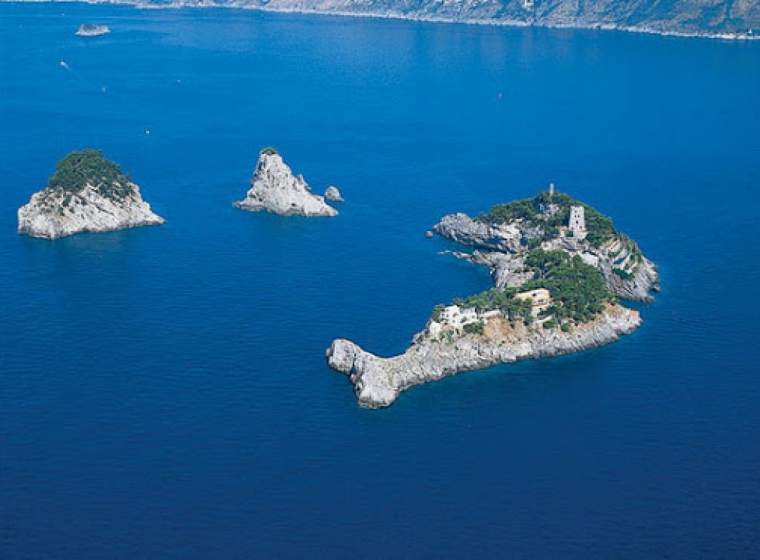 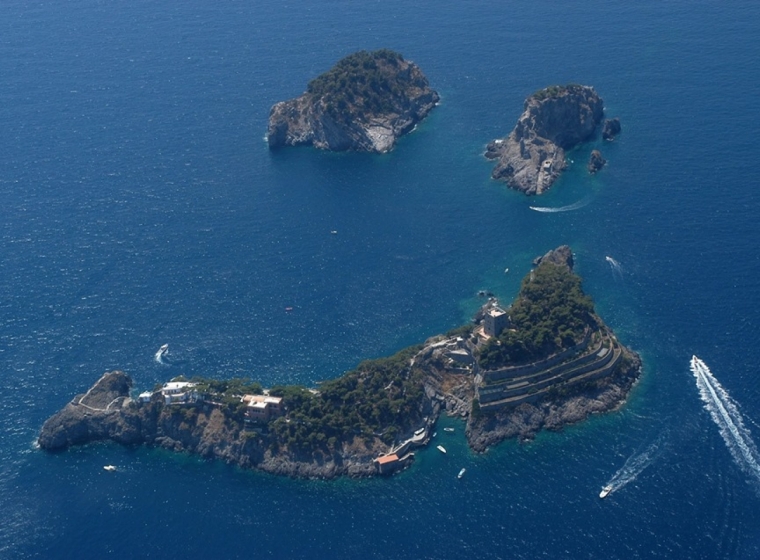 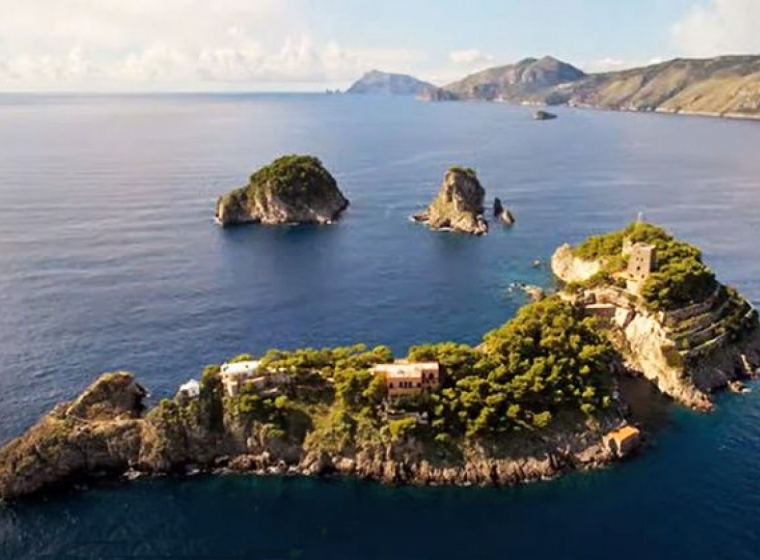 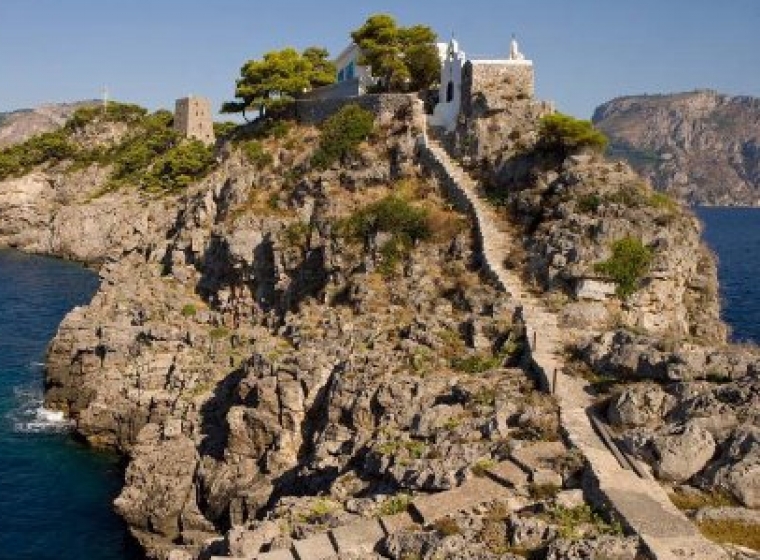 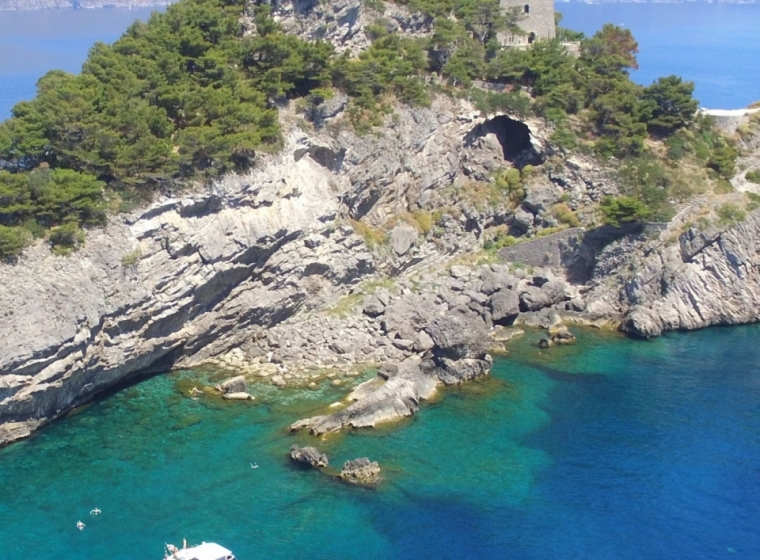 Strabo, 1st century BC Greek geographer (63-19) described the three islands for the first time in two passages: the first in the book I (2, 12, 13, = C 22-23) and the second in book V (4.8 = C 247), identifying them as the headquarters of the sirens and giving them the name of Sirenai or Sirenussai. From Li Galli, the corsairs could control the entire area, hence the name of the island of the Brigands. In 1848, the family of the Counts of Guissi tried to build a farm for the breeding of rabbits. After initial success, in 1873 a terrible storm hit the archipelago and drowned all the rabbits. In the late 19th century and early 20th century, Li Galli remained wild.

The famous people who have stayed at the Li Galli

Li Galli has always exerted a great fascination, so much so that they are coveted by many. In 1924 the Russian choreographer and dancer Léonide Massine bought the archipelago and built a magnificent villa which the architect Le Corbusier further embellished. The property then passed to another famous Russian dancer, Rudolf Nureyev, who bought it in 1989: shortly after his death in 1993, the archipelago was sold. However, Nureyev ai Li Galli left his mark by donating to his successor an incredible collection of tiles from Seville, the dancer's beloved Persian Kilim, and numerous handcrafted lamps with a unique design. 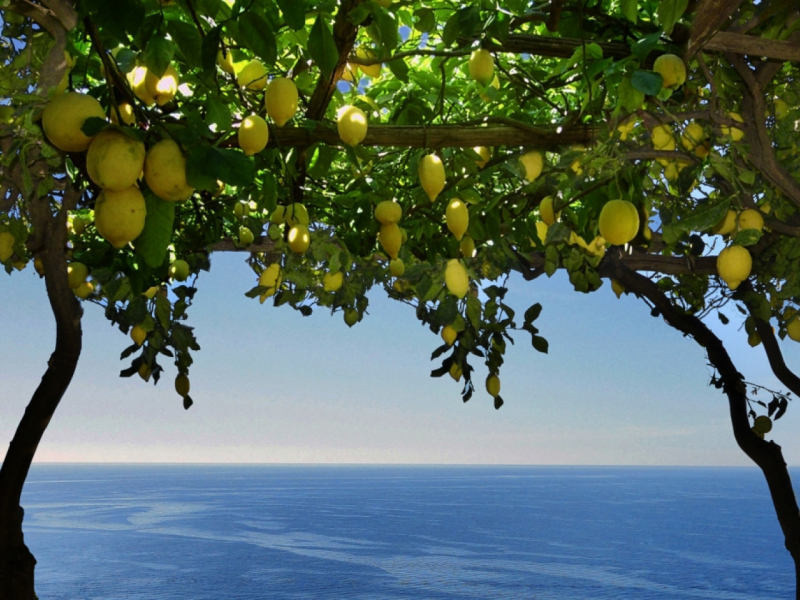 Stop at once whatever you are doing, close your eyes and imagine ... 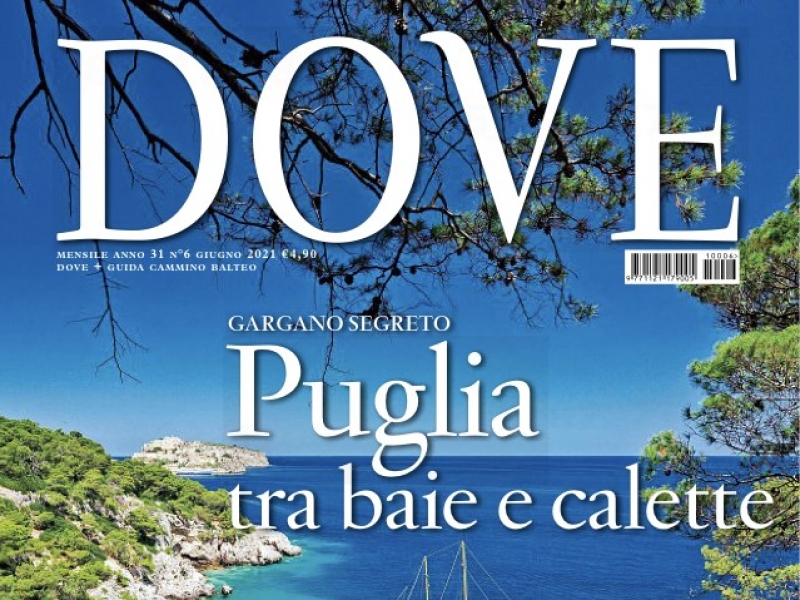 We invite you to click HERE to read the full article. 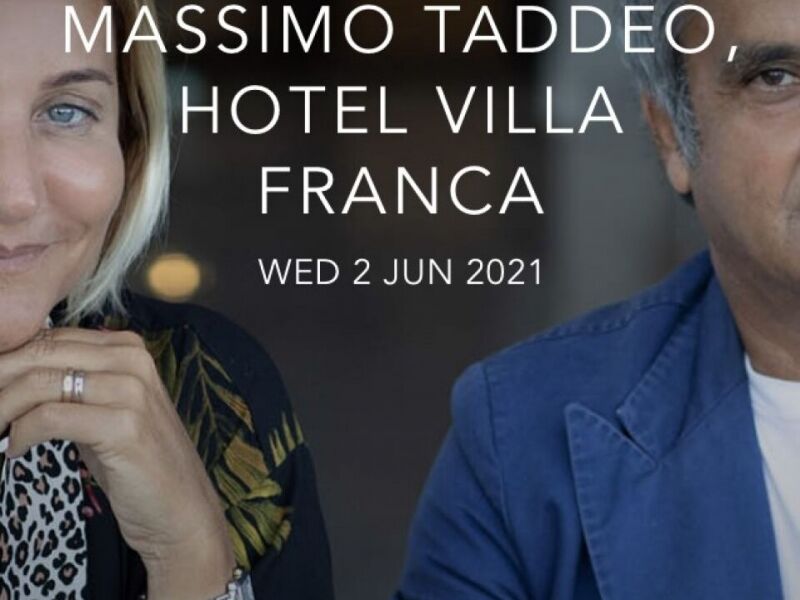 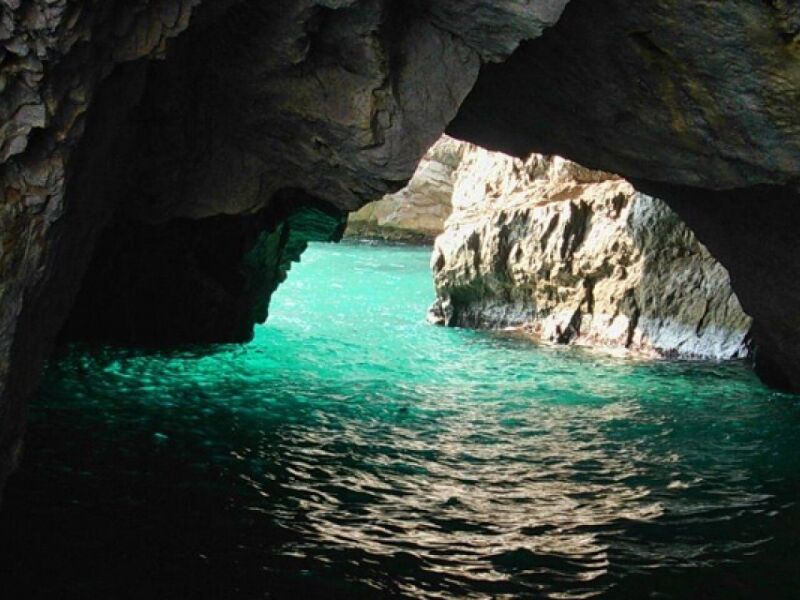 The bay of Conca dei Marini is a very characteristic area because ... 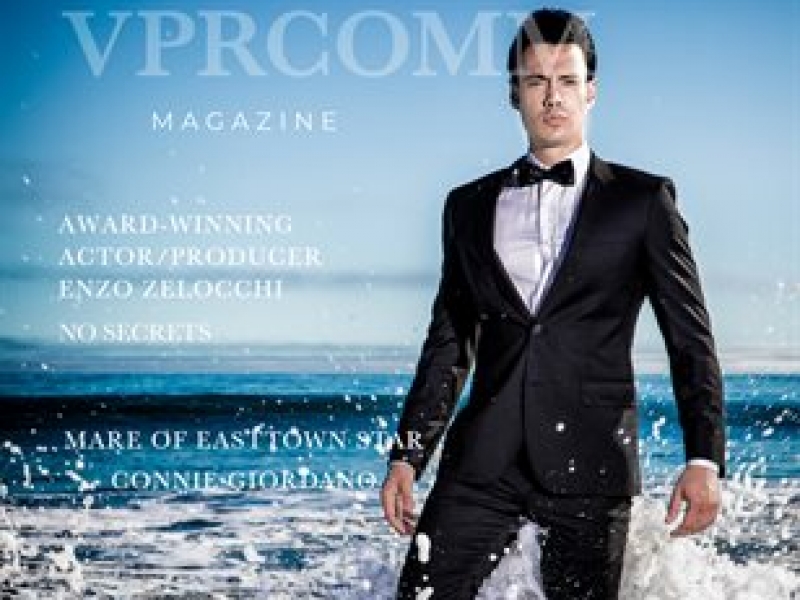 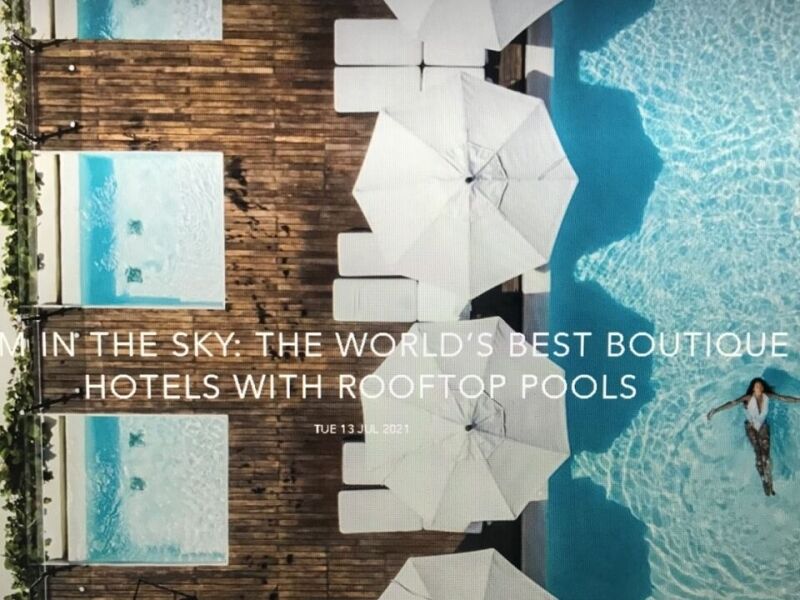 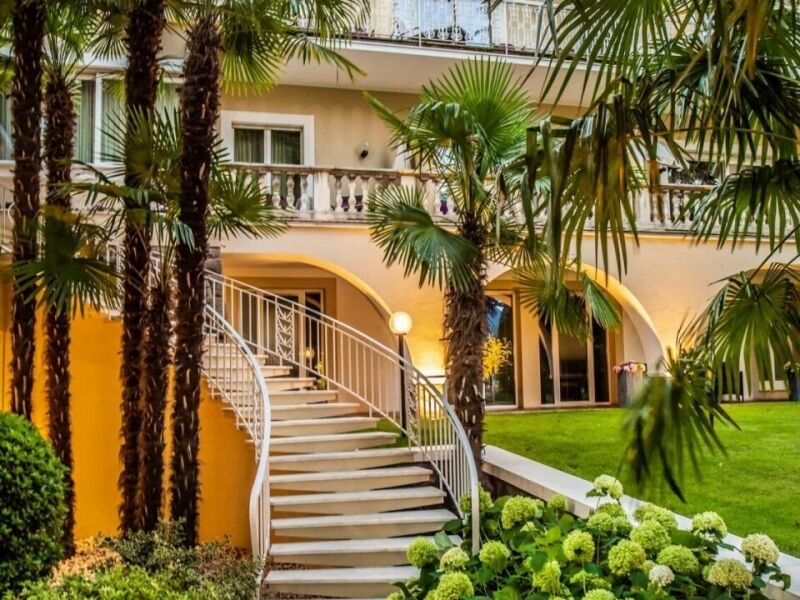 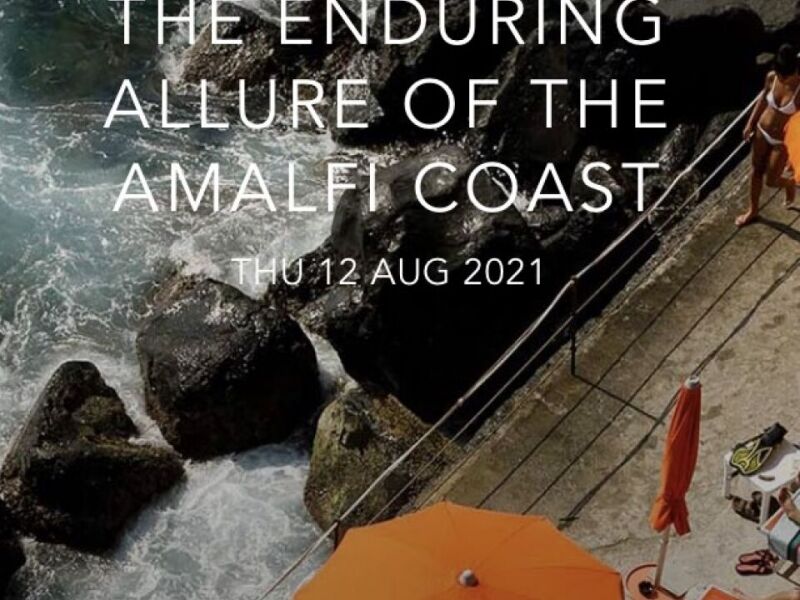 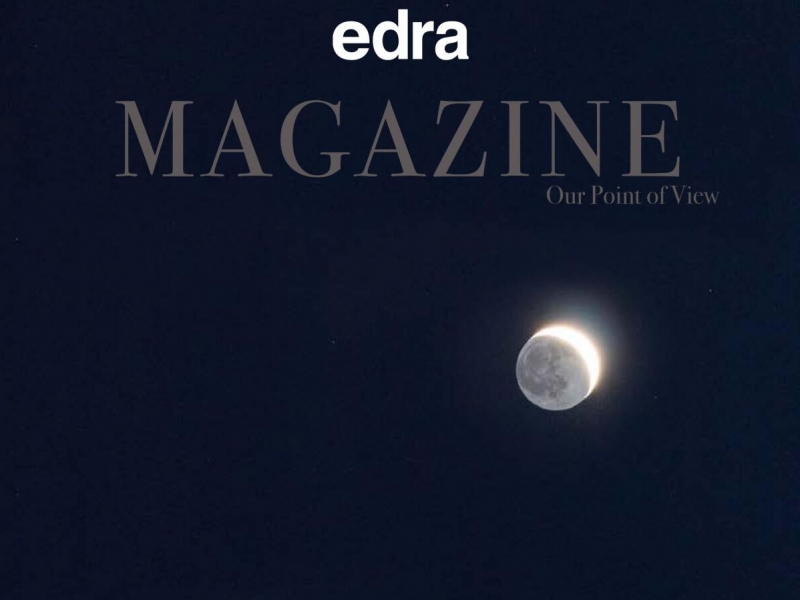 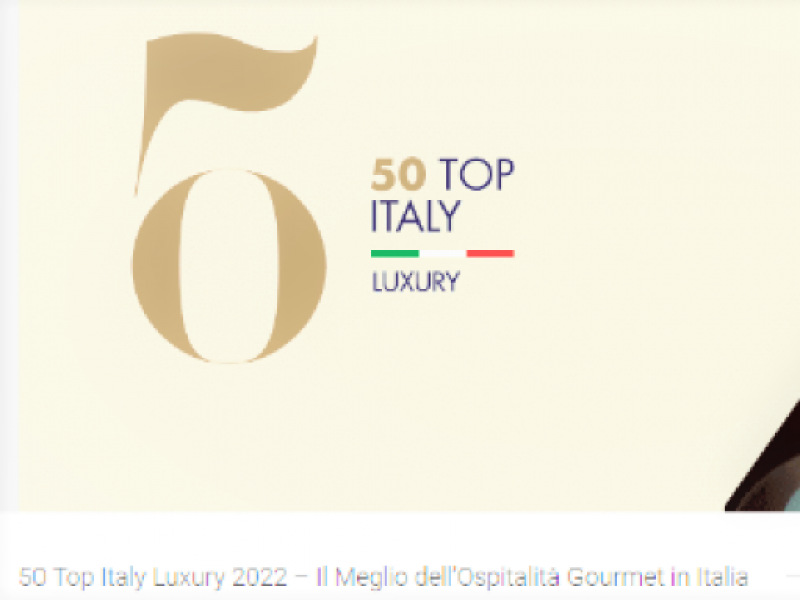 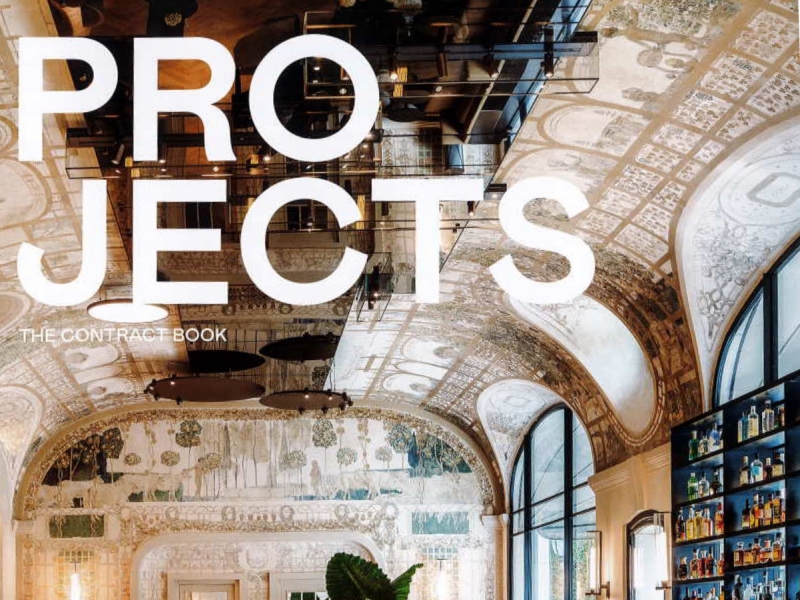