The legendary Federico Fellini has marked the culture of our time. Among his most successful films there is certainly the Dolce Vita, a film that perfectly photographed the evolution of the 1960s. It was an absolute masterpiece. Here we talk about the cars that shared the screen with Marcello Mastroianni and Anita Ekberg. The film represents the “joie de vivre” that characterized Italy in the years of the economic boom, between the 50s and 60s. The years in which Rome became the protagonist of the scene thanks to Cinecittà and the many American film productions that moved there from Hollywood. And the Amalfi coast became the most representative holiday backdrop of this period.

During the years of the Dolce Vita, the automotive Italian industry developed incredibly. It is no coincidence that in Fellini's Dolce Vita you can admire some models that have made the history of the country, such as Alfa Romeo Giulietta Spider and FIAT 500, many other FIAT models, as well as legendary American cars such as Cadillac Series 62, Chevrolet Corvette, Ford Fairlane 500 and Thunderbird. 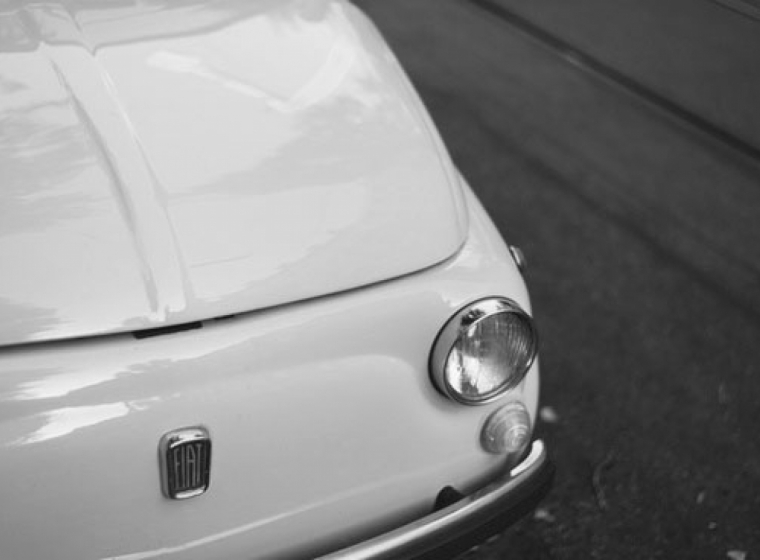 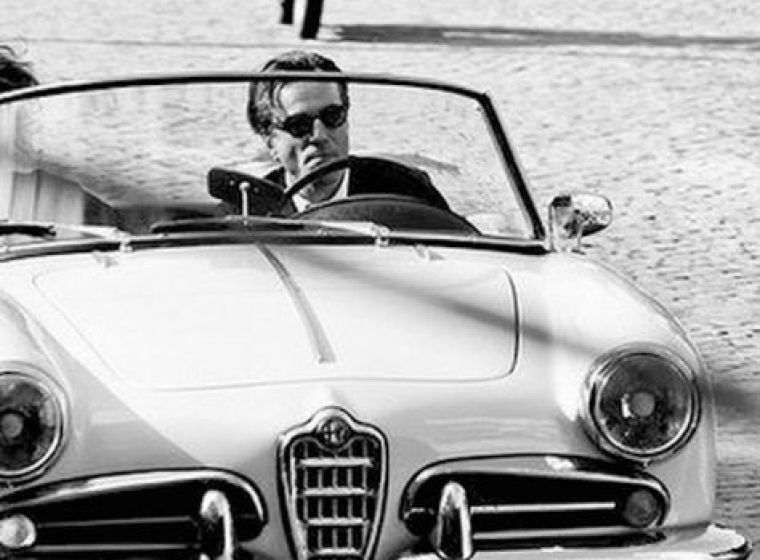 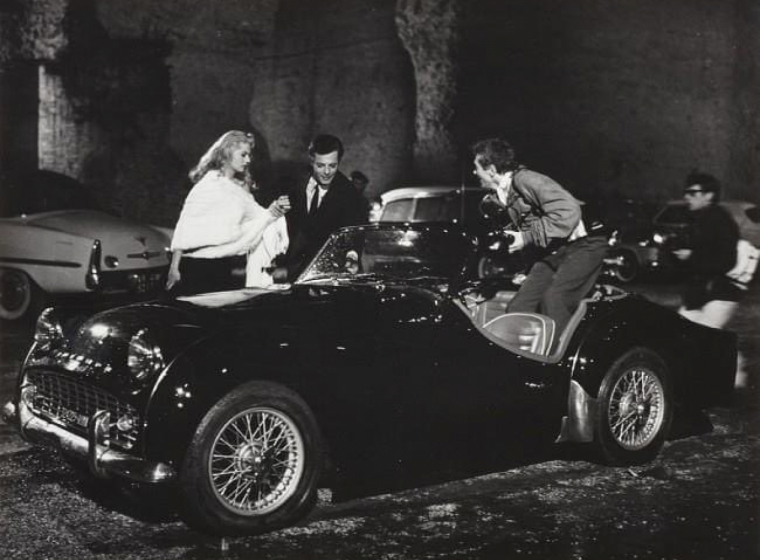 The Concierge of the Villa Franca can organize a day dedicated to the Dolce Vita by renting an Alfa Romeo Spider or a vintage FIAT 500 for you, so as to offer you a unique opportunity to experience a day, hats and scarf in the wind, in pure Retro style.

Among the other Italians of the Dolce Vita, a special mention must be paid to the Alfa Romeo 1.9 TI and the 1957 Autobianchi Bianchina Trasformabile, a 3-volume body with rear fins, abundant chrome and a canvas sunroof. Federico Fellini's film also features three British cars, a Jaguar XK 150, a 1950 MG TD and the more famous 1958 Triumph TR3. The latter was considered by many to be the true co-star of Fellini's Dolce Vita.

The car was sold in 2016 for just over 30 thousand euros. It seems that the new owner accidentally discovered that Angelo Rizzoli, producer of the Dolce Vita, was among the previous owners. 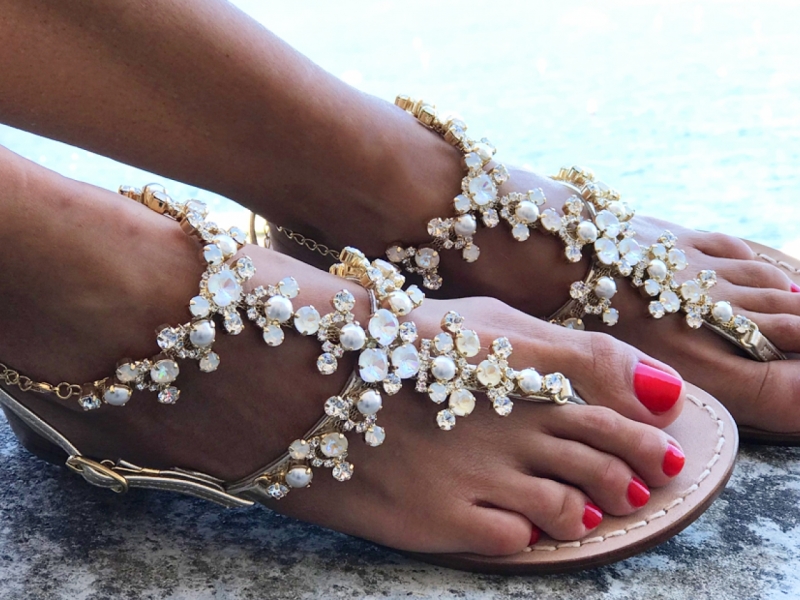 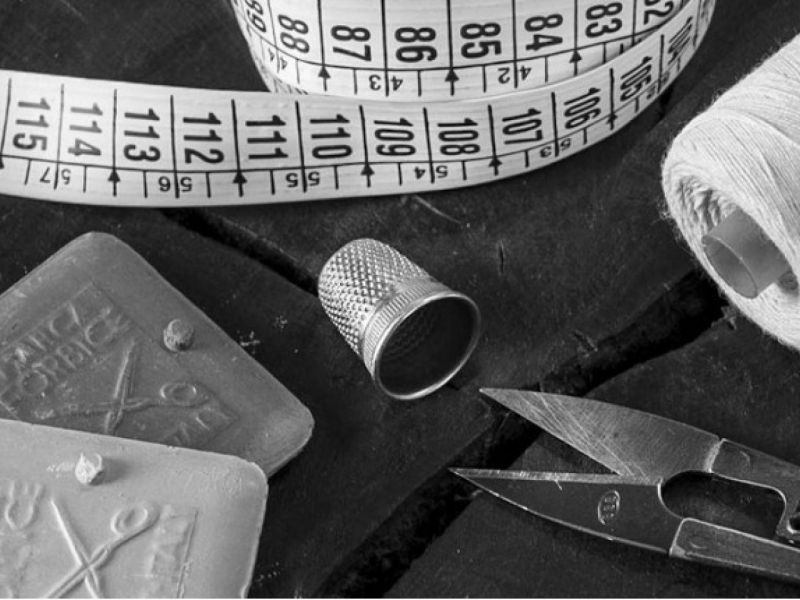 Once upon a time in Naples: the great names of Neapolitan tailoring
07/04/2021

Overlooking the sea, like a siren, Naples has been an enchanting ... 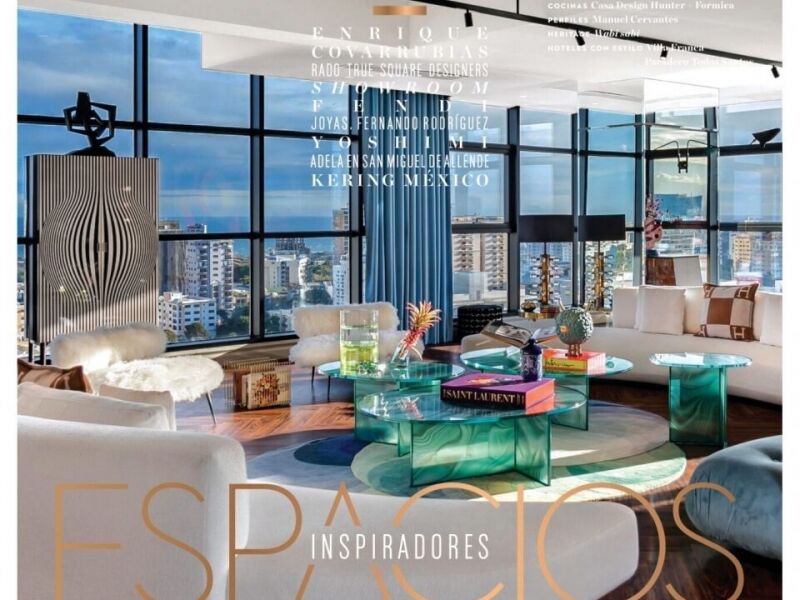 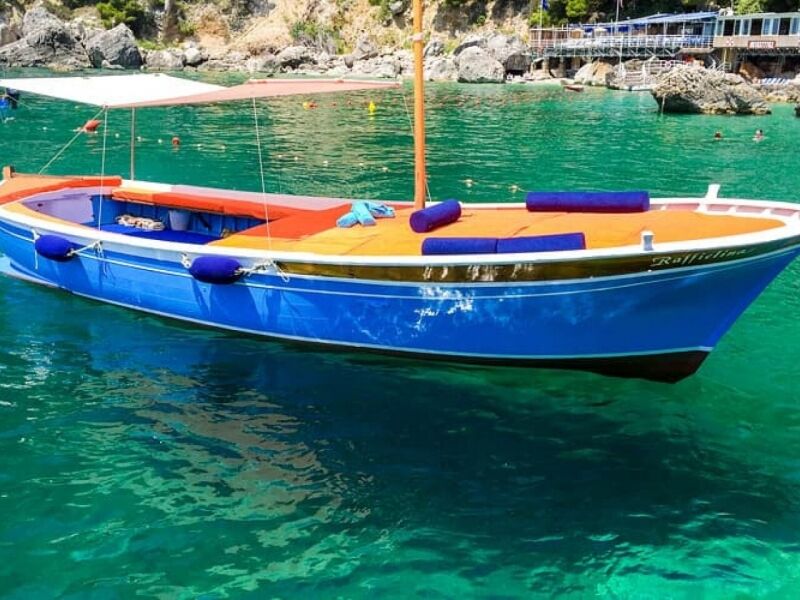